Chinese multinational Cosco has initiated action to acquire another 16 percent of the Piraeus Port Authority (PPA), which would raise its total of shares to 67 percent, as envisioned in a concession agreement from 2016.

According to reports, a letter by the shipping and port operations conglomerate towards Greece privatization agency (HRADF) and the relevant finance and shipping ministers requests activation of a concession provision for the purchase of the 16-percent share bloc in 2021.

In reference to a contract condition mandating that agreed to infrastructure improvements and strategic investments be completed by Cosco at the PPA before the share acquisition clause is activated, the same reports have the Chinese multinational citing delays for which it is not responsible.

The biggest such delayed project is the building of a new 104-million-euro cruise-ship hub, which includes financing by the EU to the tune of 95 percent of the total. Cosco has complained that delays beyond its reach have hampered the project. 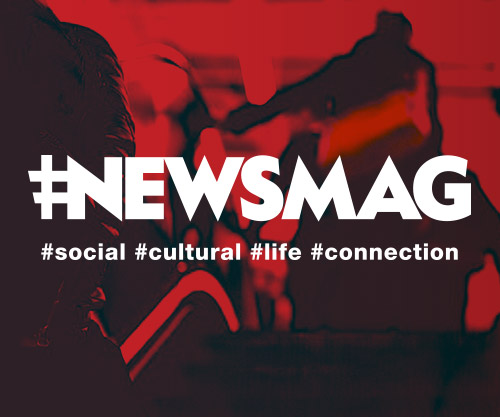 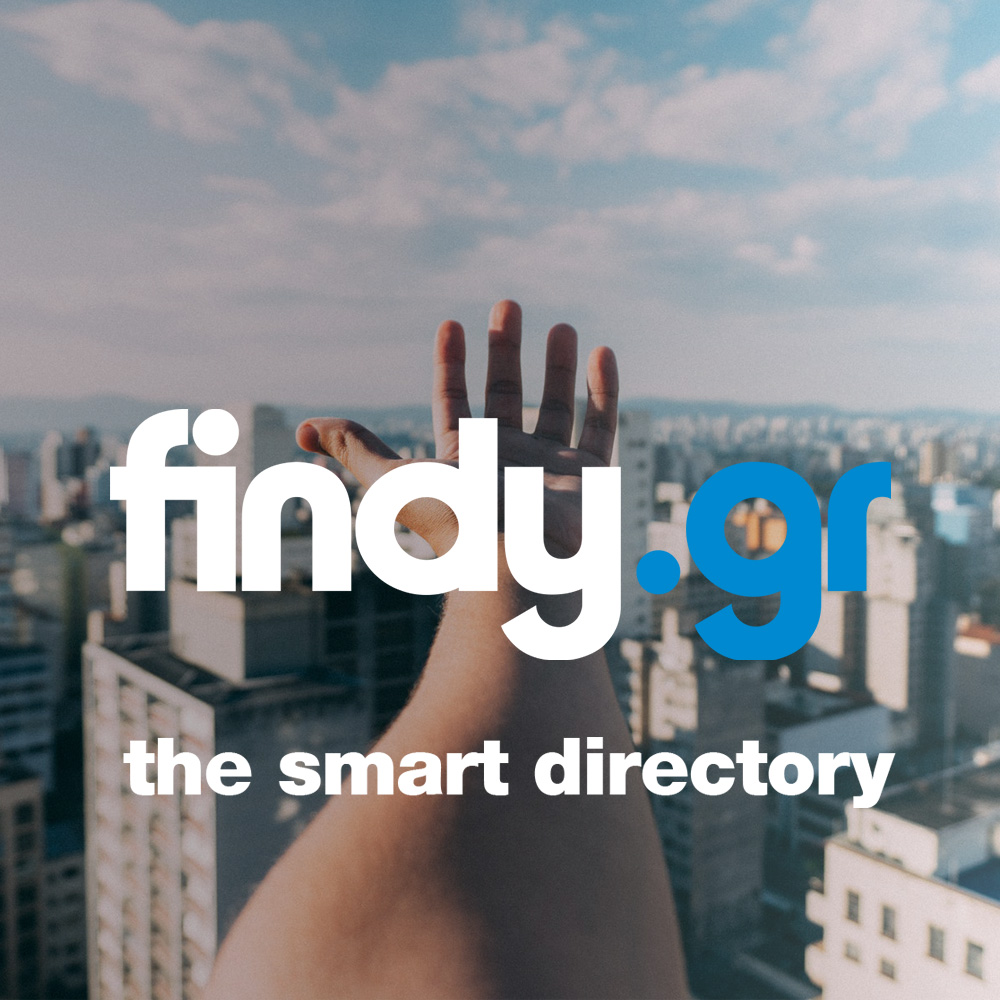 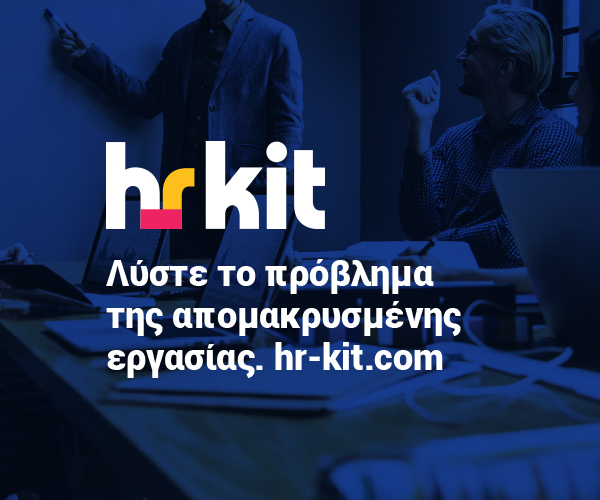 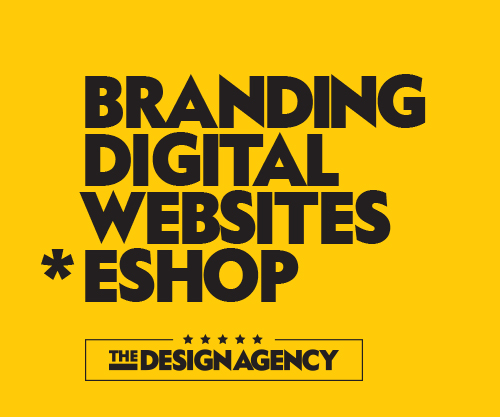